The Evolution of Plastic: Consumer Preferences Over Time 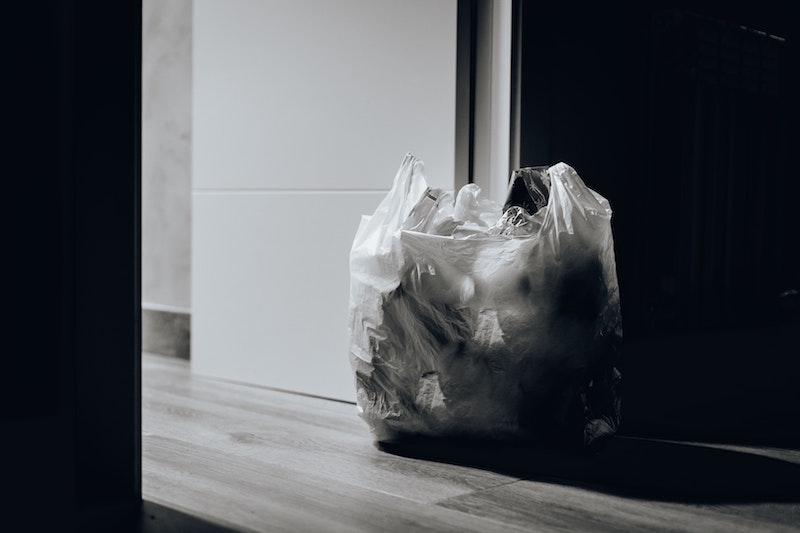 One of the most common uses of plastic is in shopping bags. If you live in—or have shopped in—certain cities, you may have noticed how the use of plastic has evolved over time. For example, some consumers are asked to pay an additional fee for a plastic bag, encouraging people to use more environmentally friendly reusable bags. This example illustrates the strides that city and state governments have taken to curb the use of plastic.

By 1979, the plastic bag market had taken over 80 percent of Europe and began flowing into the United States. Abroad, plastic companies begin to “aggressively market their product as superior to paper and reusable bags.” A few years later in 1982, two major supermarket chains, Safeway and Kroger, implemented the switch to plastic bags, which spearheaded a movement that would almost entirely replace paper around the world by the end of the decade.

With plastic bags taking over the shopping process, it took many years for people to start seeing the potential detriment of plastic to our society, especially considering that plastic is so cheap to produce. This would later translate to the massive amounts of plastic waste that increasingly populate our Earth today.

For instance, when sailor and researcher Charles Moore discovered the Great Pacific Garbage Patch, the largest of several gyres in the world’s oceans where immense amounts of plastic waste have accumulated, certain countries saw the immediate and future dangers of mass plastic production and use. Others, like the United States, saw 380 billion plastic bags and wraps used every year with low-density polyethylene that is produced from non-biodegradable crude oil or natural gas and requires 12 million barrels of oil to create.

San Francisco was the nation’s first city to completely ban plastic bags, passing a law that forbade them in 2007. It wasn’t until 2014 that the state of California, as a whole, banned them. Since then, so far, eight states—California, Connecticut, Delaware, Hawaii, Maine, New York, Oregon and Vermont—have banned single-use plastic bags.

Considering the average polythene bag, which is used for an average of 12 minutes, takes 1,000 years to decompose, it makes sense why more than 200 cities and towns in the United States have implemented a special tax on single-use polythene bags. In 2019, state lawmakers introduced at least 95 bills related to plastic bags.

Moreover, consumers are a driving force in the trend toward more sustainable actions, taking action to implement more environmentally friendly systems as they become more educated and look for products and brands that align with their personal values. In fact, in 2019, a Hotwire survey found that 47 percent of internet users worldwide ditched products and services a brand that violated these personal values.

As more government entities, along with the general population of consumers, become more aware of the dangers of plastic, it is our hope that further steps will be taken to evoke change. Help Ecologic Brands continue shifting consumer preferences towards plastic alternatives, particularly paper, as we work to create a healthier and more sustainable planet.

Check out and order our sample products here.